Since Fiz had already been out all morning the last snow day, he wasn’t so interested in playing. This time however, he had been in his stall all night.  We have been having some really cold weather, so he’s had to stay in a little more often than I think he would prefer.  He got out in the fresh snow and played and played.  It was so much fun to watch and photograph!  See the pictures and short video below. 🙂 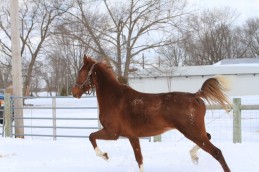 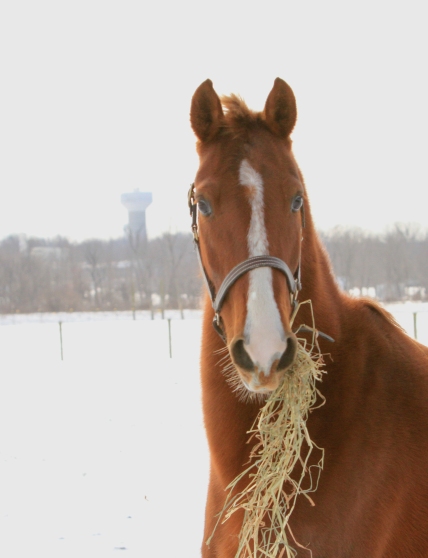 It’s always a good time for a snack. 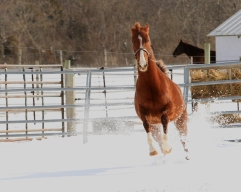 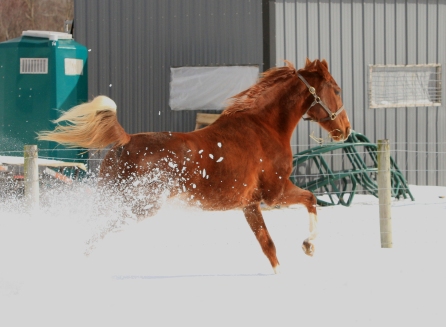 All natural movement, barefoot in the snow! 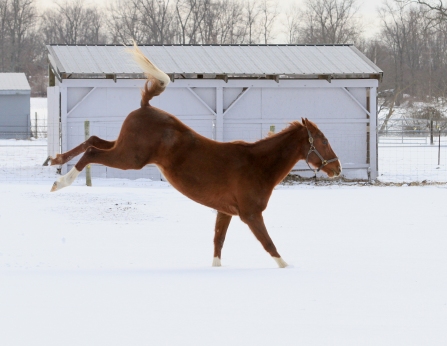 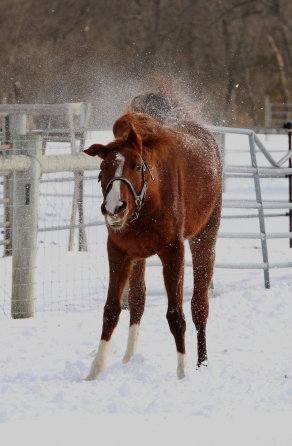 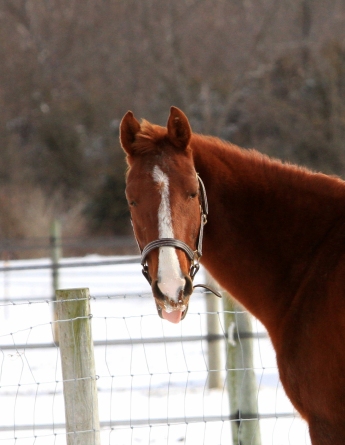