“It’s FINE” was the motto for our horse show Saturday.  So what if we didn’t have our hair done quite right, our makeup done at all, enough holes punched in the tugs on the harness, or our horse broke both ways of the ring in one class and bucked both ways of the ring in the other? So what if there was no electric for a fan in his stall and it was a stuffy 90-something degrees?  So what if half the stuff we needed was in the truck, and the truck was locked and we didn’t know where the keys were half the time?  So what if the first class got cancelled and we lost that time to prepare for the driving class?  So what if half the classes in between the first class and second class had no entries, so we had to rush and had no time to warm up? IT’S FINE. Smile, work, prevail, and have fun anyway.

Every show is a learning experience and this show in particular taught us a lot more than some of the others we have attended.  First and foremost, we learned that we can do it.  Just Cindy and I, we can load up everything we need and head to the show and enter, unpack the trailer at the show grounds, and get the horse ready to show all by ourselves. We can load all the stuff back into the trailer and load the horse from the show to go home (with the help of some random nice man to get the cart back in the bed of the truck at the show!). The last several shows we have had Emily to groom, which has completely spoiled us!  We missed her this show.  We also learned that despite arriving with what should have been plenty of time, things can still go wrong and cause you to be rushed.  We learned that you can never have enough black electrical tape, and that electrical tape can fix a lot in a pinch.  We learned that warming up is an important thing to do, and that when we don’t have the time to do it, unplanned/unexpected things can happen that you just can’t prepare for or fix. We learned that having a bad show doesn’t mean it’s the end of the world.  We learned that it usually feels worse than it actually looks.

Most of the day, we pretty much looked like this: 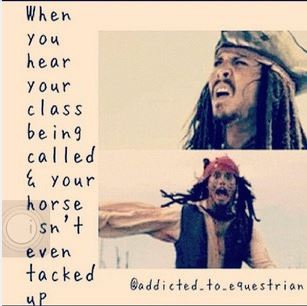 We learned that our entourage is the absolute BEST! My parents came, my wonderful boyfriend Wes came, my brother Michael, my sister in law Carter, my aunt Betty, and our friends Mary Jo, Carolyn, BJ, and William came!  All to see us show our one horse in one little show! Carolyn and Wes pitched in wiping things down, running to the truck to get stuff for us, and helping to hold the horse, among many other things.  My Mom got the number put in the cart’s number holder.  William video’d Cindy’s class, which, she can post if she chooses but I’ll leave that decision up to her.  Carter of the amazing Carter Webb Photography took pictures of my class, which are posted below.  As I said, it always looks better than it feels.  He did look pretty good despite cantering when he was supposed to be trotting, and bucking when he was supposed to be cantering!! I took some pictures of Cindy’s class with my phone, which didn’t turn out to be anywhere near decent, but I’ve added a few of them anyway.

All the rushing aside, we still had a lot of fun.  We have decided that it’s time to take a step back, re-evaluate our training, figure some stuff out, and make this our last show of our season.  Next reset, the show shoes are coming off and we are going to just have some fun for the time being.  Showing is fun, but you also have to know when you need to stay home and work on fixing some things before you go. 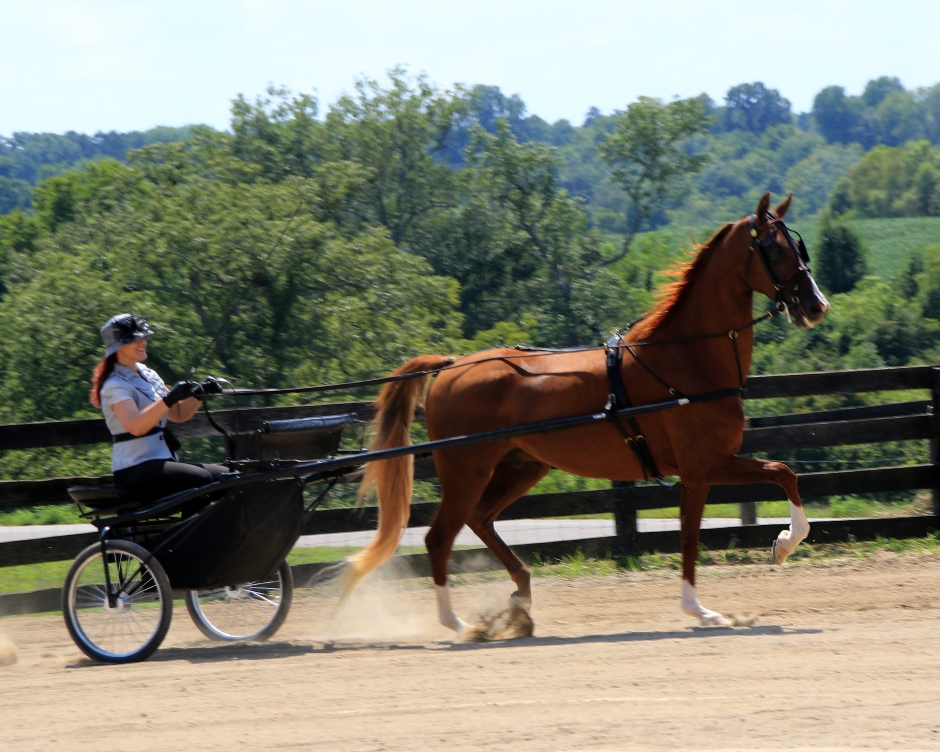 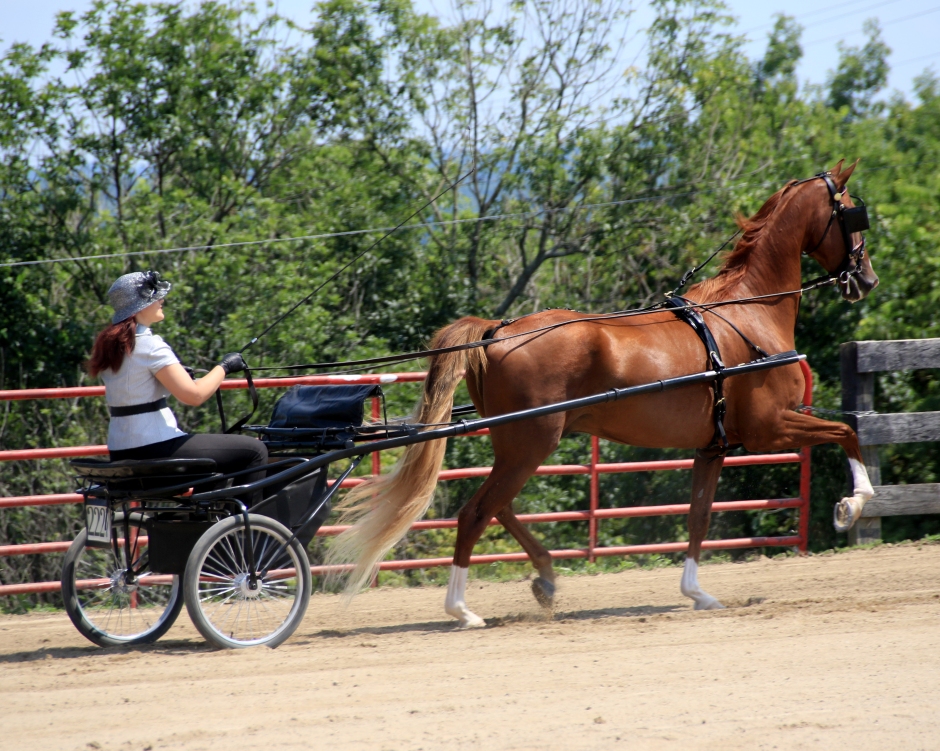 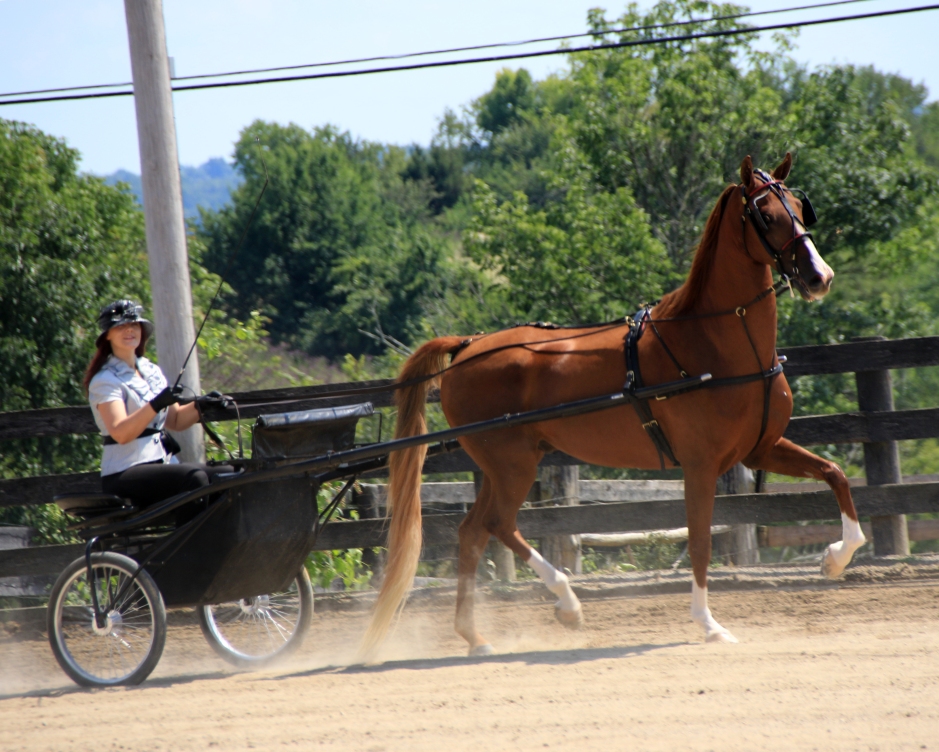 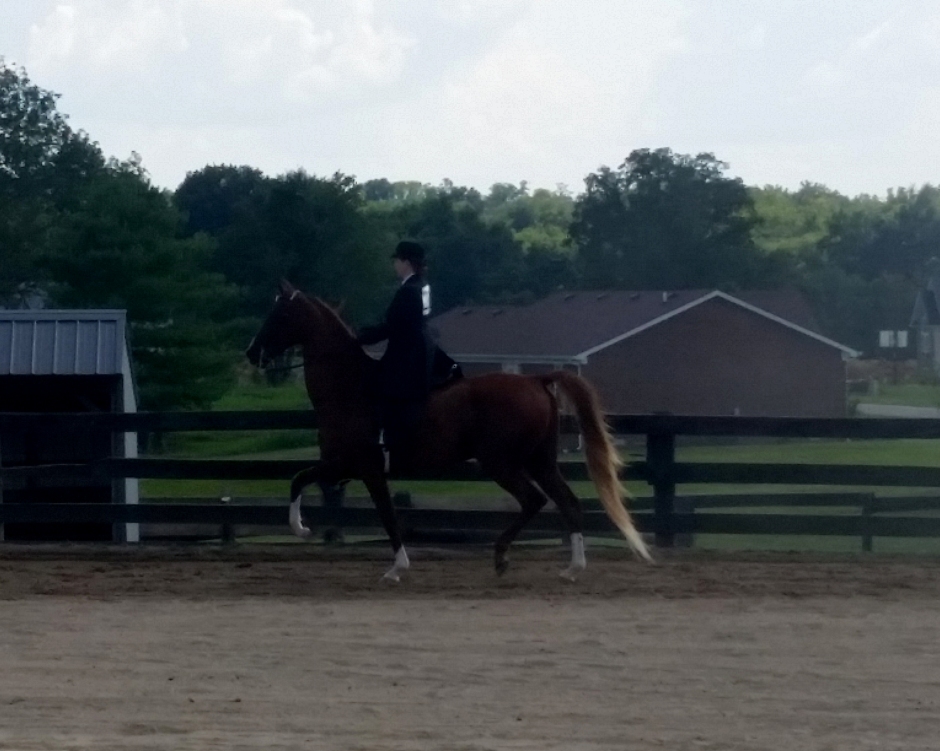