It’s been a while since we posted an update.  Now that the dreaded winter is finally behind us, there’s been a lot going on behind the scenes! I’ve been bad about sharing and I apologize to our (few) fans for not posting more.  I’ll work on that!  AOT life is crazy sometimes, and it’s easy to get caught up in the whirlwind!  So, let me update on what’s been going on with Fizzy.

We made it through the winter, but not without a few troubles.  Fizzy got back into the habit of “I don’t want to come in from the field” again, so he has earned himself a halter to wear 24/7.  Well, he’s actually earned himself multiples, because he likes to break them or Houdini himself out of them somehow.  Thanks to Blair’s Bits and Pieces, we’ve been supplied with several leather halters without breaking the bank.  Yay for affordable used tack and equipment!! Check them out if you need anything.  Blair is awesome! Anyway, halter on, he comes right up to you in the field, no problem and no questions asked.  Halter off, and it’s a battle where he crosses some serious lines into territory we’d rather not be in.  So, halter it is.  It’s not the choice we WANTED to make, but he made the choice for us with his behavior.

Anyway, in case you aren’t up to speed, Fiz lived the entire winter barefoot.  We went through the painful stage where he acted crippled, (tried, loved, and reviewed the Cavallo Simple Boot here), then slowly but surely, his hooves tightened, hardened, and his soles became concave instead of flat! He became sound on soft ground without shoes, and mostly sound on tougher ground.  Rocks were still a little bit of a challenge, but we managed nearly 6 months without shoes!

He got his first set of shoes for the season put on 2 weeks ago (3-23-17), gave us a big scare, then turned out to be just fine.  He was shod on a Thursday morning, worked like wonder horse Friday in his full show bridle, then turned up completely lame on Monday with nothing to understand why.  Our farrier was out of town, but another farrier checked him Wednesday and found no evidence.  By Wednesday evening, he was perfectly fine again!  I guess it could have been going so long without shoes, then having them again.

Anyway, he’s fine now (thankfully) and here are some pictures of what we’ve been up to! 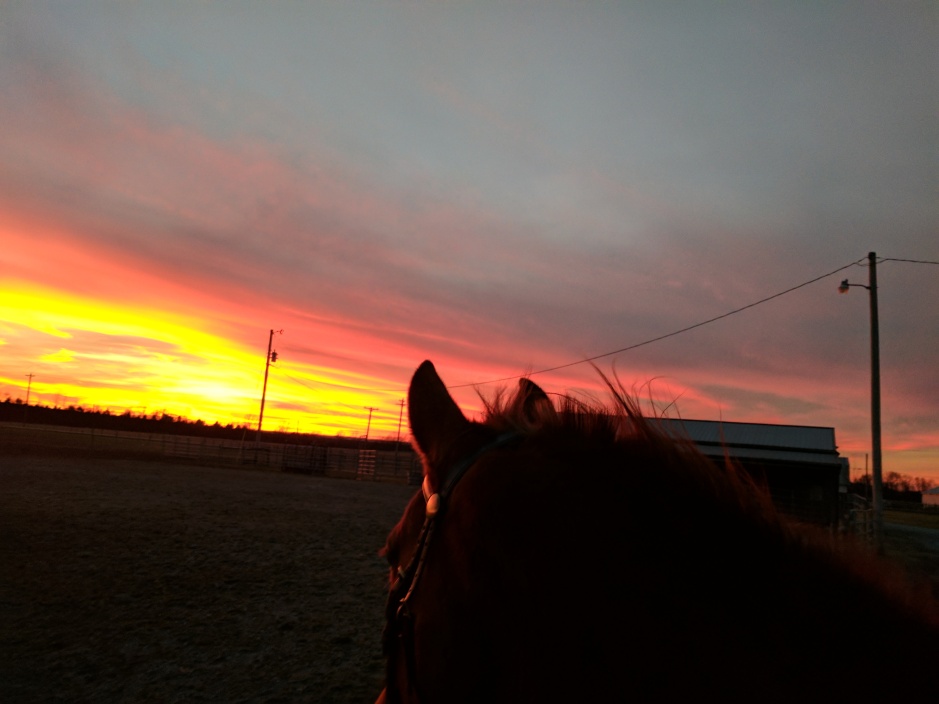 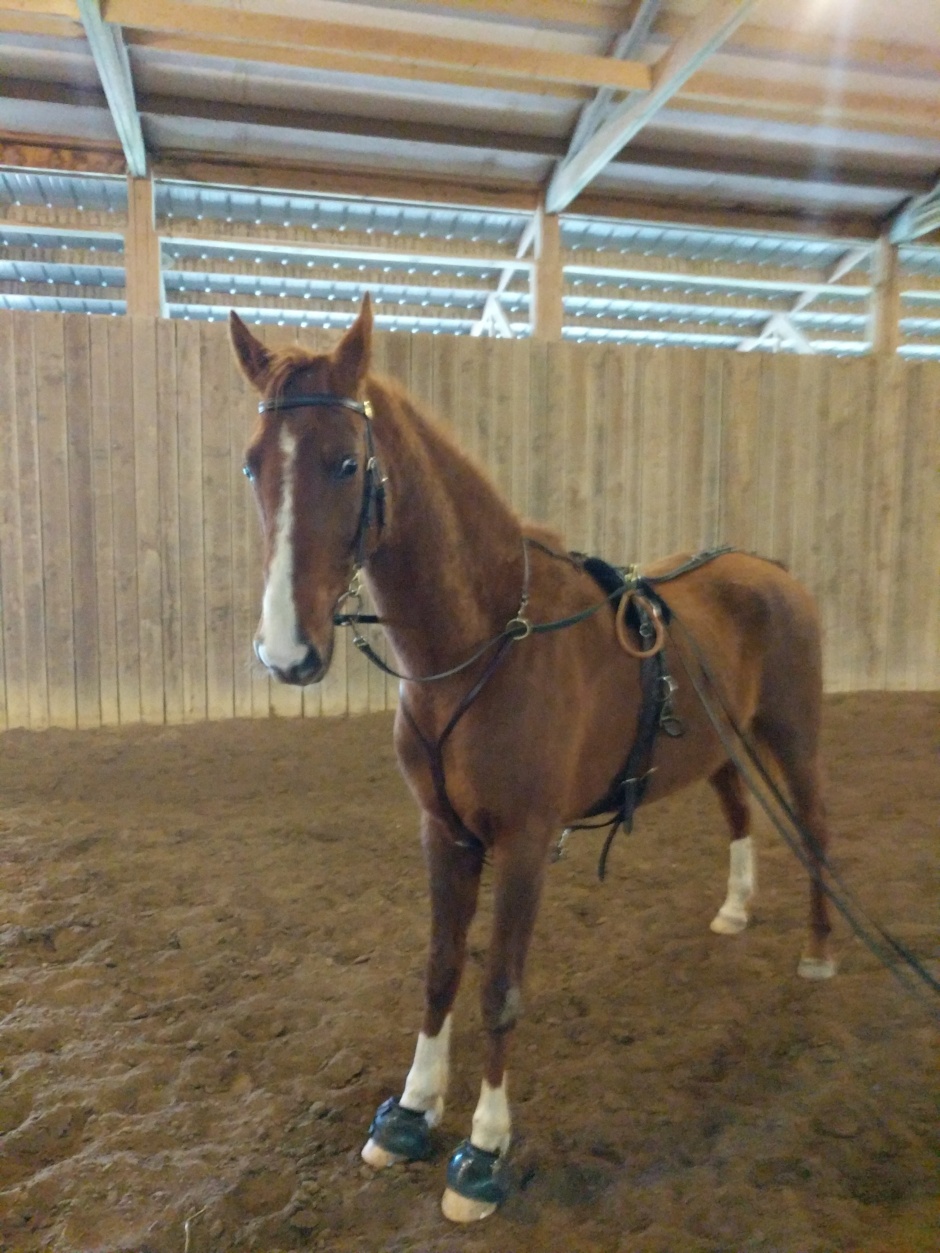